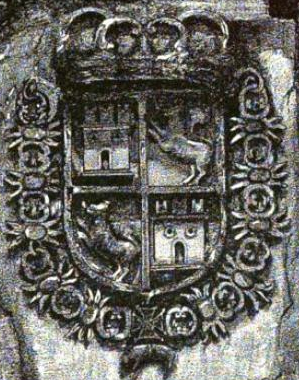 This list of men serving in the settlement’s militia was documented during a 1578 inspection tour by an official of the government of Spain. 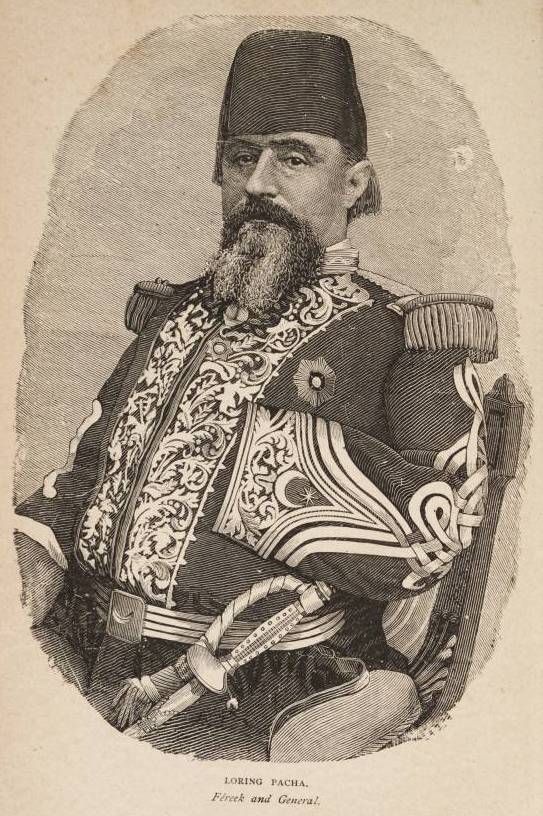 In the square behind Government House in downtown St. Augustine stands a monument and obelisk in memory of a most unusual Floridian, William Wing Loring. Boy soldier in the Florida Militia during the Second Seminole War, Brevet Lieutenant Colonel in the war with Mexico, regimental commander in the Far West, Major General of the Confederacy, and Pasha of Egypt: Loring was all of these. 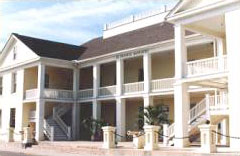 Most state national guard headquarters have impressive, military oriented identifying titles or are named for an individual important to that state’s military history. The Florida National Guard headquarters is named after the gentlest of all Christian saints, St. Francis of Assisi. 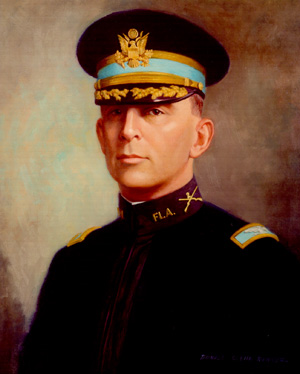 He was born in 1876, the year Custer made his last stand against the Sioux Indians and died the year after Americans landed on the moon. He was a private of Florida State Troops, and a lieutenant general of the Florida National Guard. He served on the Mexican Border, and in France, and in Belgium. He was a farmer and dealer in lumber products. He helped bring relief to Floridians suffering from the ravages of nature or of disorderly citizens. He served the Guard as its National Bureau Chief, and his state as a wartime coordinator of civil defense. He was active in civic affairs, and grew prize-winning flowers. He was Albert Hazen Blanding, Florida’s most nationally prominent Guardsmen.