The Florida Department of Military Affairs

The Florida Department of Military Affairs, headquartered at St. Francis Barracks in St. Augustine, FL, is composed of the Florida Army National Guard and Florida Air National Guard. Both branches are administered by the state Adjutant General, an appointee of the Governor of Florida, and fall under the command of the Governor.

The Florida National Guard traces its heritage back to 1565, the year the Spanish founders of St. Augustine mustered their first company of Citizen-Soldiers. Since then, Citizen-Soldiers of Florida have defended their local communities for more than 450 years. Consistent with Article I, Section 8 of the U.S. Constitution, Florida’s Citizen-Soldiers and Airmen continue to serve in units across the state.

The Florida DMA, a state agency created by Chapter 250, Florida Statutes, provides management oversight and administrative support to the Florida National Guard. Directly responsive to the Governor of Florida, the DMA operates within the policy guidance and fiscal framework of both federal and state authorities. The DMA manages a force of over 11,000 National Guard members, including more than 2,300 full-time military personnel, and over 500 state employees and contractors. Together, the DMA and the Florida National Guard are committed to serving the vital interests of the nation, the state, our local communities and Florida’s citizens. 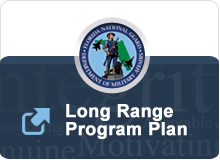 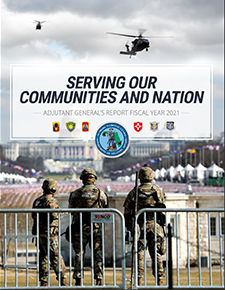